I’m sure you’re all aware of the teen celebrity relationship between Justin Bieber and Selena Gomez. Especially since the hype about Justin being the alleged father of a girl’s baby and the paternity test, this couple has been in the spotlight often. First of all, they’re both well-known stars who are very successful, and second, many teenagers like Bieber and Gomez and their work. Do you care to take a guess at how much Bieber has spent on his dates with Selena? Over $1 million.

From the multiple vacations to the extravagent dates, the couple has spent a lot of time together on romantic outings. They spent time vacationing in Spain, and most recently they spent a long, romantic week together in Hawaii. Most teenagers would never have the means to vacation with their boyfriend/girlfriend for a week in Europe let alone Hawaii.  What do their dates look like? They aren’t the typical “dinner and a  movie” kind of nights. No, instead, he rents out an entire theatre for Gomez and himself and has food brought in. He takes her to hockey games where they sit in private rooms to be alone and romantic. A favorite extravagent date was one spent at the Staples Center for dinner and a movie. To buy only one VIP room in the center, it costs about $400,000 annually, so one can imagine it was a pretty penny to rent out the entire center for a night. Plus he had to spend at least a couple thousand on the giant screen to watch The Titanic, and let’s not forget about the steak dinner he ordered. The night, in total, cost at least $200,000 minimum. 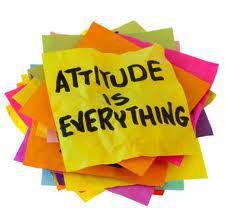 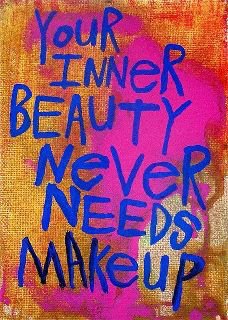